I have been working on my OpenSprinkler mobile web application and decided to port the new installer I developed over to my Facebook application. This allows an easier deployment of the web app. I also wanted to discuss recent changes that have occurred.

Facebook pushed new changes to the FB SQL methods that changed how comments were polled. These changes broke my older code but the code has been updated to support the current system. Also, I wanted to share some screenshots of the fully working application from my setup something I neglected to do in the past.

The code is available from Github. Also on Github are the instructions which are simply grabbing the files and placing them on your web directory.

The application auto detects mobile vs. desktop and redirects accordingly. Below are the mobile screenshots and further down are the desktop screenshots. 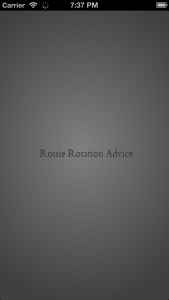 The loading screen is displayed above when the app is first opened as a full screen application. This is installed via Safari on any recent iOS version. 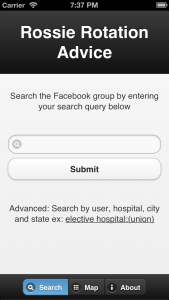 This is the initial screen the user is presented which gives a large search input field as well as some navigation options in the footer. 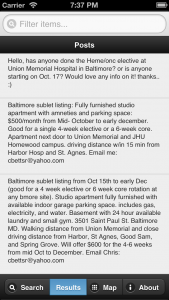 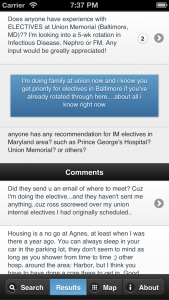 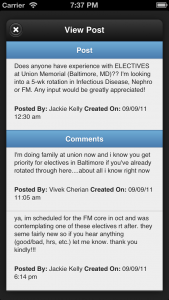 These screenshots show the results page which is injected after a search. The first two show the posts and comments results by scrolling up and down. The blue boxes indicate a post which had a relevant comment. Tapping any post with comments pulls up the whole thread as shown in the 3rd screenshot. 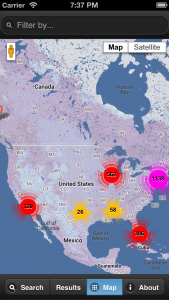 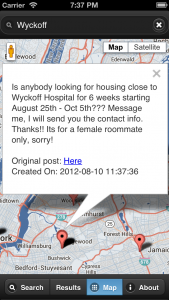 These two screenshots show the maps feature of the application. These use natural language recognition to parse the Facebook posts and geolocate them on the map. The filter box on the top allows quick filtering and the posts can be tapped to reveal the associated text. 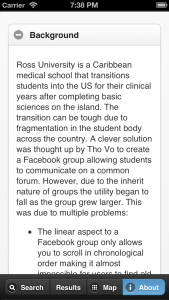 This is the about screen as well as version history and allows feedback to be sent to the developer if a user wishes.

Now for some desktop screenshots. The material is very similar to above so just the shots will be posted: 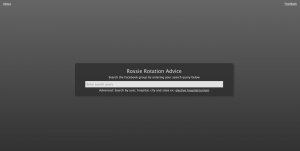 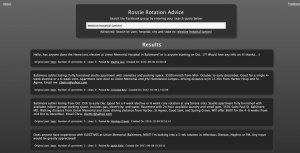 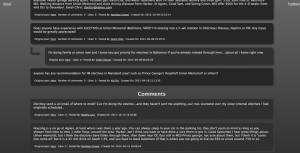 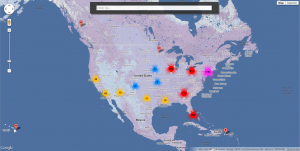 I recently purchased an OpenSprinkler from Ray’s Hobby and am very impressed thus far! The device has accomplished its primary task of moving the controls away from a central box in the garage to any Read more…

Configuring WCCPv2 with a Dynamic IP

Setting up squid on Debian is fairly straight forward and my previous post explored that topic in depth. This time I want to share how I configured squid to communicate with my ASA 5505 which Read more…

Upgrading to Squid 3.3 on Debian 6 (Squeeze)

The current Debian package for squid is on the 3.1.x branch and hasn’t upgraded to 3.3 yet which offers full HTTP/1.1 support. I already had a working squid on the Debian package and decided to Read more…